Mary Shelley believes herself a normal girl, like all the other orphans being raised in isolation at the Saint Albert’s School. As they approach their eleventh birthday, the only problem the students have is a growing plague of nightmares. Until they accidentally witness a public demonstration calling for an end to a new type of monster. It soon becomes clear that the protesters believe she and the other students are these monsters. Determined to find the truth, Mary pushes for answers and starts a chain of events that reveals the school’s dark secrets. She finds that she is linked to the original Mary Shelly by more than just a name—unimaginably more—and that she and her fellow students are unwitting subjects in an experimental project with consequences that reach well beyond their tiny island.

This story follows Mary and the others through lives far stranger than even her namesake could have envisioned, involving the mysterious principal of quantum entanglement, genetic engineering, the terraforming of Mars, and cataclysmic events on Earth. Through it all they struggle to maintain their humanity though they become feared and loathed by the outside world and treated as less-than-human by those inside the project. As the years progress, Mary and the others are forced to make decisions that put their lives in direct conflict with the planners who’ve engineered their entire lives. And Mary finds herself backed into a corner where nothing less than the future of humanity depends on the decisions she makes. 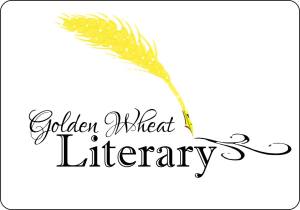